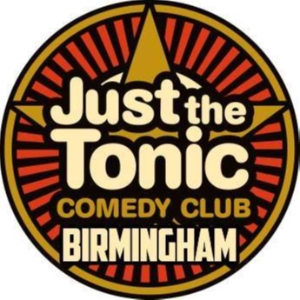 Glenn Wool
-
“Effortlessly funny with an affability that other comics can only dream of. You have to go and see Glenn Wool. ” The Guardian

Mike Newall
-
He is too cool for this. Should be smoking Gauloiuse in some Film Noire stuff. Trouble is, he';s too much of an idiot. "his timing is pin sharp, his control is deft and his hair is immaculate"? The Scotsman

Edd Hedges
-
A rather lovely man! Sort of comedian that you feel is a mate. Come ruffle his fine hair..."Edd Hedges is a joy to watch." The Scotsman

Guest
-
We've not quite filled this gap... but fear not... it will be someone funny. You probably won't have heard of them anyway... so don't worry yourself