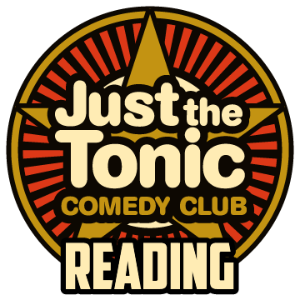 Danny McLoughlin - "McLoughlin's main weapon is his audacity: he's so bold he can recite an advertising jingle and still get plenty of laughs"- Chortle

Matt Richardson - multi-award winning stand-up comedian and one of the most exciting names in Comedy, on Television and in Radio. Until very recently hosted The Drivetime Show on Virgin Radio